Some New Glimpses of Uncanny Valley…

Posted on May 5, 2020 by authorgregorymiller

I’m extremely happy to report that John Randall York, who has done the covers and interior illustrations for all my books since 2009, is on board for the third installment in The Uncanny Chronicles. Entitled Echoes from the Valley: The Uncanny Files of Emil Fitzhugh, I’ve been working slowly but steadily on it, and currently have 25 story-chapters written with around 15 more to go. Meanwhile, a few months ago I began sending some of them along to John, and he’s already completed several interior illustrations. Below are three, showing, amongst other things, some extremely traumatized citizens of Still Creek, the town closest to Uncanny. Beyond that, I’ll leave them here without comment, save for the story titles. I think they serve as a good taste of what’s to come…at least in part. There is always another side at work, too. 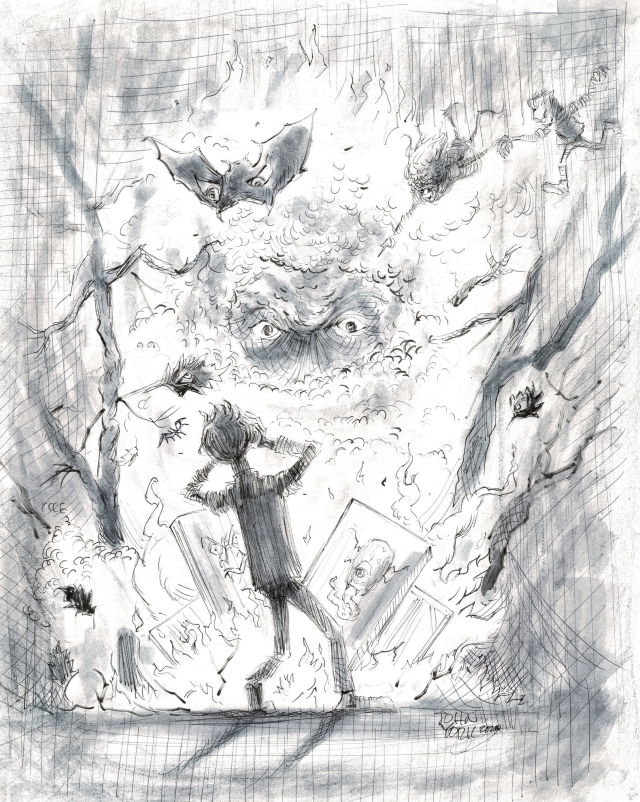 “When They Come Calling” 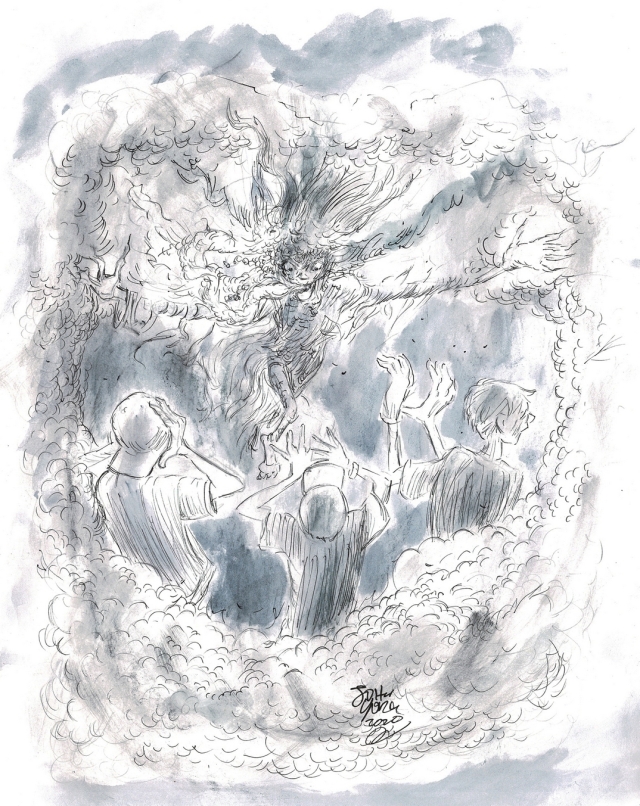 Thank you, John, for going on another adventure with me.

Exciting things are under way for this series on another front, too. I can’t say more yet, except that there has been significant outside interest in adapting the books in a different medium, and a contract has been signed. But with so much still up in the air, I’ll leave it at that for now. That said, it makes me so happy to see The Uncanny Chronicles gaining additional recognition from people I highly respect professionally, and at a time when I’m having so much fun exploring that world once again.

This summer will therefore be a “deep dive” into the remaining chapters of the new book, and I’m sure that as I work, I’ll still encounter plenty of surprises along the way. Endings may seem clear at times, but we seldom wind up exactly where we expect when we begin…or even as we go along.

This entry was posted in Uncategorized. Bookmark the permalink.

9 Responses to Some New Glimpses of Uncanny Valley…